Once upon a time...
Someone said "Why not?"
We are a collective of educators, story-tellers, VR arcade owners and techies who come together to deliver the benefits of immersive teaching, learning and game-based collaboration 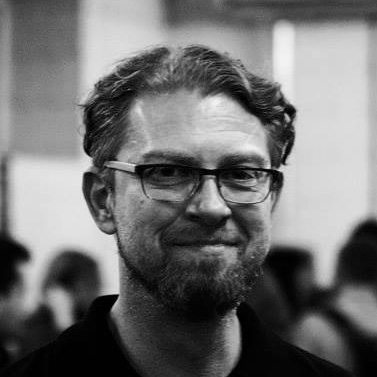 Alex Stolyarik
CEO
Alex spent nearly a decade implementing project-based experiential education internationally. In 2011, as a member of the Democracy and Art nonprofit, he organized and directed a dual degree program with the British “London Metropolitan University” MARCH and the Russian Academy of National Economy and Public Administration. Alex is an ex-CEO of the $7.4Bn public company on LSE and is a participant of cross-registration emerging markets program at HBS with MS from the MIT. 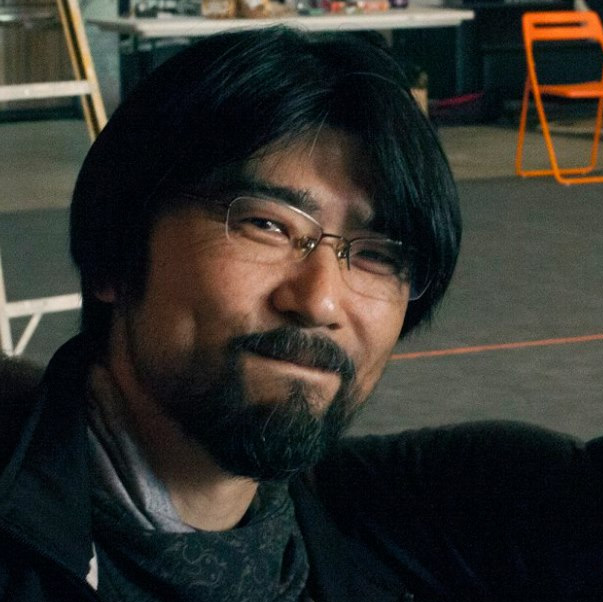 Aoki Kunitake
Chief Product Officer
Aoki is an experienced Art Director/Game Developer who spent more than 28 years working for SEGA and Nintendo. He is a key contributor to their multi-million sales figure titles, including their Mario vs. Donkey Kong and Sonic the Hedgehog series. His passion gears toward making fun and educational software for all ages. He always stays positive, looks for new challenges, and enjoys solving problems. 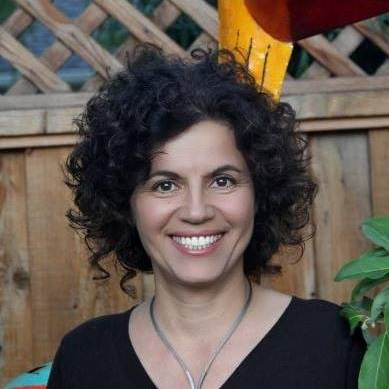 Ronit Fuhrmann
Int. Business Relations
Ronit Fuhrmann has broad technological, management and business experience in leading, forming and executing on business plans, product-roadmap plans, and customer success strategies. With both a BSc. in Math and computer science and an MBA, she connects the business, customers, and engineering. 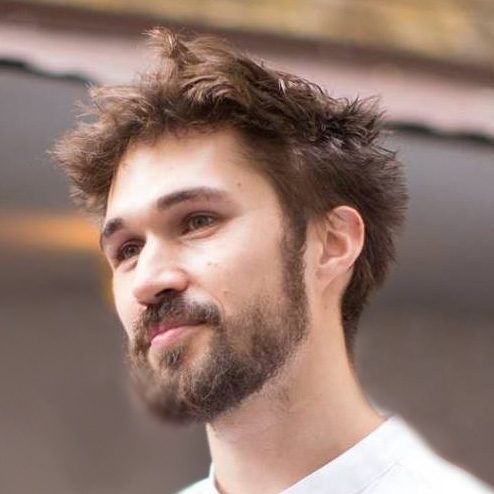 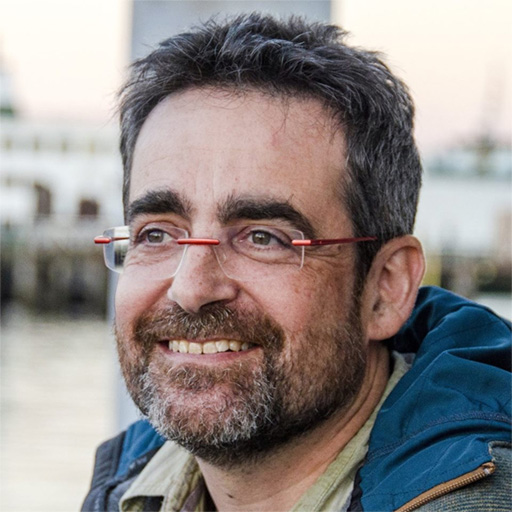 Steven Snyder
Business lawyer & Tech. enthusiast
A business lawyer with extensive experience in finance and investing, M&A, intellectual property, technology, joint ventures, strategic and tactical advice to principals and senior management, governance, compliance, regulatory, endeavors between non-profit and for-profit entities, in multiple industries and both US and foreign jurisdictions. Currently, Steve is part of the in-house legal team for a private investment firm. Previously, a Deputy General Counsel at Ziff Brothers Investments, and a partner at Goulston & Storrs in Boston. Steve is a graduate of Harvard Law School and Harvard College. He lives with his family in Seattle and is an avid reader of history, bicyclist, cook and hiker. 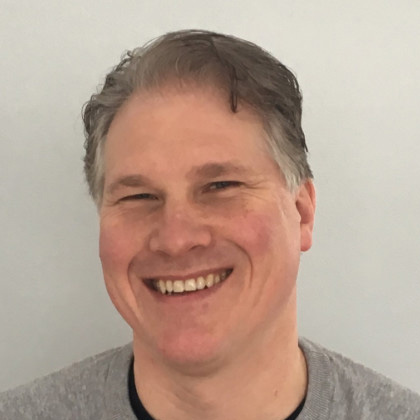 Tim Harader
Executive in digital media
A 20+ year veteran of the digital media space, Tim has been intimately involved in the convergence of traditional media with new digital technologies from early non-linear video editing to virtual reality. Of note, he was one of the original drivers of streaming media technology adoption by the entertainment industry, conceived of and built the first dcinema network in the US, has been a champion and inventor of object-based interactivity for video, and most recently has built the first virtual reality LBE chain in the Seattle area. Excited for the future of digital entertainment, he is always eager to be involved in new technology developments where he can lend his experience and passion.